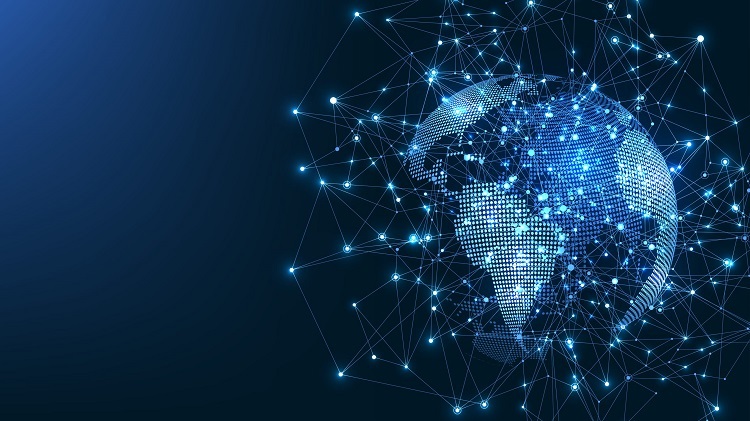 You never know, your computer may be among one of the systems carrying the NSA sleeper malware cells. The latest leaks from whistleblower Edward Snowden reveal that the government surveillance service installed around 50,000 malware sleeper cells in global digital networks. This little pieces of malware enters the system and stays dormant for a calculated period before becoming active. The data from the harvest directly goes to the elaborate data processing apparatus of the NSA. The surveillance agency calls these sleepers ‘implants’ and the official method of placing the implants is through Computer Network Exploitation, or hacking.

The hacking squad that handled these covert cyber operations goes by the code name TAO or the Tailored Access Operations. The leaks from Edward Snowden continue to create the ripples. In a related news, reports indicate that NSA chief Gen. Keith Alexander recently forwarded his resignation to the administration. However, the authority of President Obama oversaw that the resignation letter does not get approval. Gen. Alexander’s tenure extends up to the next year.

The cyber attack methodology is strikingly similar to the Belgacom Hack, speculated on GCHQ. The hacking protocol operated by developing hoax Slashdot and Linkedin pages to bypass the surveillance of the engineers at the Belgian telecommunication service. A previous leak from Snowden indicated that British surveillance system GCHQ orchestrated these attacks. The variant used in these sleeper cells is yet undisclosed.

Available information points to the fact that the backdoor connections were most prevalent (covertly) in infiltrating the Brazilian and Mexican digital network. Point to note, these two countries have been most direct about their views on US-cyber espionage methods. Research reveals that NSA has been on the development of specialized infiltration tactics right from the early stages of the internet era, since 1998.

The last leaks from Snowden have been crucial in revealing the elaborate methodology employed by the NSA to facilitate an extensive global surveillance network. The latest leaks continue the revelations further to explain the depth of data harvesting that the NSA is capable. Also, the leaks clearly illustrate that the US is no less active in cyber espionage than the Chinese authorities, who are widely known for their stringent cyber laws and surveillance system.

Snowden’s successive revelations are having very big impacts on the global perception on surveillance. Previously, there were half believers never accepting the fact that the government machinery is keeping track of every cyber activity footprint. The leaks have been turning many to believe what the conspiracy theorists were indicating. Although, conspiracy theorizations can be a game of excesses, however the tree of a theory would not develop without a source seed.

With the realization of the massive snooping network, the response has been overall of shock and distrust. Network security executives from even mainstream corporate services like Google went to the extent of using the F**K word to describe their feelings about the unauthorized intrusion. Mike Hearn and Brandon Downey expressed these views on their Google+ profiles. However, the executives maintained that they are expressing their personal opinion on the matter.

Give Me 10 Minutes, I’ll Give You The Truth About Digital Marketing

What Are Some Drills for Soccer?