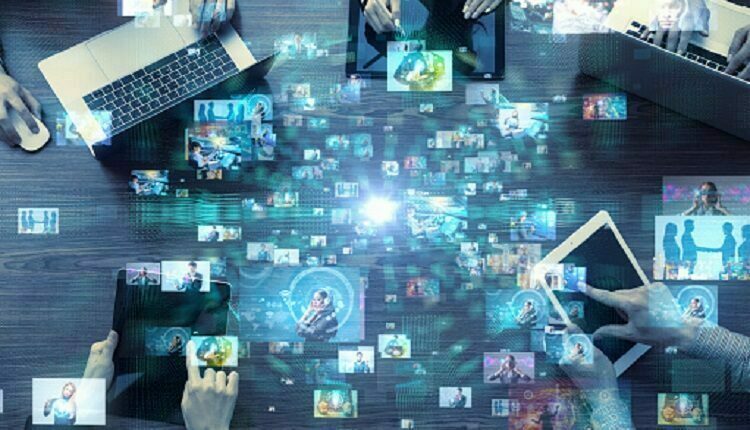 TuneIn is a hugely prevalent online radio service with around 40 million listeners tuning in monthly to the radio. The company recently expanded its service areas by offering voice based social networking to users. It recently published a new app called the ‘TuneIn Open Mic’ via the iTunes app store. The app would enable users’ record and publish their views and reviews to friends and others in the network. This mobile social networking is definitely a hard-hitting concept with great potential. Since people speak faster that they type, the new app may well prove to be the pioneer of a new kind of audio-based social media revolution. However, it is still too early to predict anything though.

However, TuneIn is not the first one to conceptualize voice based social networking. OpenMic would have to compete with several many voice-based apps like Bubbly, Dubbler, Talkbits, and Spreaker. Several audio-based mobile messaging apps are also competing in the field. These include Whatsapp, Voxer, and Facebook Messenger. The app is also very exclusive and is presently available only for university students. One would require a .edu emailing id to use the social app.

The OpenMic enables users to develop their profile page, comment on others posts, and also reply to comments from others in the network, all through a voice-based system. One can also mark audio clips to listen later as favorites and share the clips outside the OpenMic network. The recording procedure is super-easy. The users just have to click a conspicuous (and red) recording button, and the process starts. You can also attach photos with your audio post. Currently, university students at Stanford are enjoying the privilege of testing the app among the network of students.

TuneIn is a hugely popular online radio platform. In fact, the stats put it at the second place just behind Pandora. The company arranged for a funding initiative in April. During the process, the company clarified that by mid-2013 it is already beyond the milestone of 1-billion hours of listening to music. The service is expanding at the rapidest speed also. In October, it had 70,000 FM, AM, and online radio stations covering 230 countries. One month later, now the company has 100,000 stations in its connected archives. The funding initiative was also a major success for the company as it was able to raise $25 million. The participants in the funding initiative included IVP, General Catalyst, Sequoia Capital, and Google Ventures.

The new app is still in the beta stage though. However, it definitely holds a lot of potential. Foremost, it can become very popular in providing an exciting voice-based social media experience. The crowd at TuneIn social media would consist majorly of college and university students because they make up most of the user base at the site. This might be good news for advertisers and marketers trying to access the student target demographic. In addition, the app can be crucial in nourishing and developing a closed group of online radio listeners sharing similar musical interests.

Give Me 10 Minutes, I’ll Give You The Truth About Digital Marketing